Where is home for you? What does that word mean, home? Maybe home is wherever your family is, or your things. Perhaps it’s where you grew up. Or is it a city? A state of mind? Can you make yourself feel “at home” wherever you may be? It can be an interesting thing to think about and maybe you have never really thought about it. Chances are if you have moved a lot or traveled a lot, you have thought of it often. Will this new place be like “home”? I can’t wait to get home. I wish I could just stay at home. [All things that pass through our brains at one time or another].

Growing up, we had our fair share of moving, but our parents kept us in the same city. The first move was the only drastic, life changing one. One that I am forever grateful for. Even though at the time I was sure my life was over. Every move after that was, just that, a move. Rodney and I kept this tradition up moving 10 times in 10 years. I hardly gave the concept of “home” a second thought when we decided to hit the road full-time. Home to me was always wherever my family was. Until we basically moved into the travel trailer while we were all sick! And nothing makes you want to be “home” or with your mommy more than being sick. It was bizarre to be getting used to living in this very new, drastically different situation and then everyone gets sick. Honestly it’s all big blur and fog but I distinctly remember the feeling of depression and wanting to just go home, even though I was already there.

Now that everyone is doing much better it’s been MUCH easier to accept this rolling metal box as our home. I have finally, thanks to Jennifer [sister-in-law], been able to get the space organized. Which is hard to do until you use a space and really figure out what you need. Everything is so small there is no room for nonsense.

We have figured out several things so far:

In other news, I was in need of a drink today. It was one of those days. Wyatt doesn’t really ask the question why, I wish he did more because I can handle that. Instead when I tell him something like,

“Wyatt, can you put the toys away it’s time for lunch”

He says, “what mom? Tell me something!”

He repeats himself, super annoyed.

I repeat myself super annoyed, telling him to look at me while I talk.

He still says, “just tell me something already!”

I have no idea what he thinks he might be saying. We are always both annoyed at this back and forth! I also have no clue where the “tell me something ” is coming from! It’s all so bizarre. And it happens like 75 times in a day. It’s grinding on me. So… I had no wine. I didn’t want a beer. I had Amaretto (which goes in the margaritas but we were missing the other ingredients) So I mixed it with HEB sparkling pineapple and coconut drink and a splash of OJ and it was so yummy. Or at least I think it was delicious, or I just so badly wanted a drink  it was like water when you’re dying of thirst. (Maybe that’s too dramatic!) Anyhow, it was good! I had two. Then happily played a board game with a 3 year old. To the end! Therefore, the drink is amazing and I win the day. 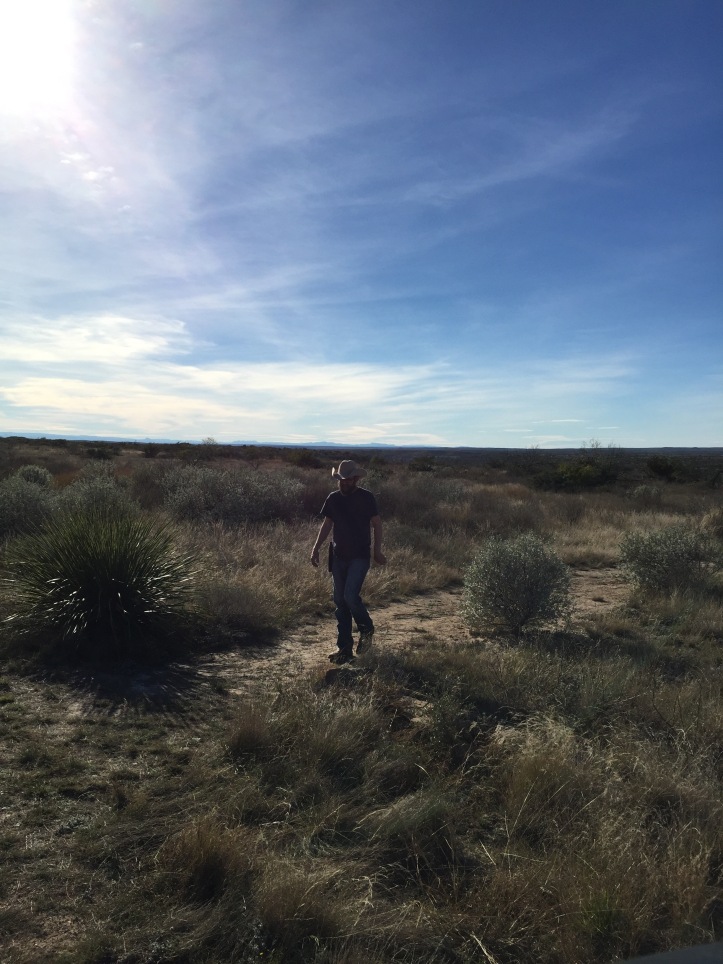 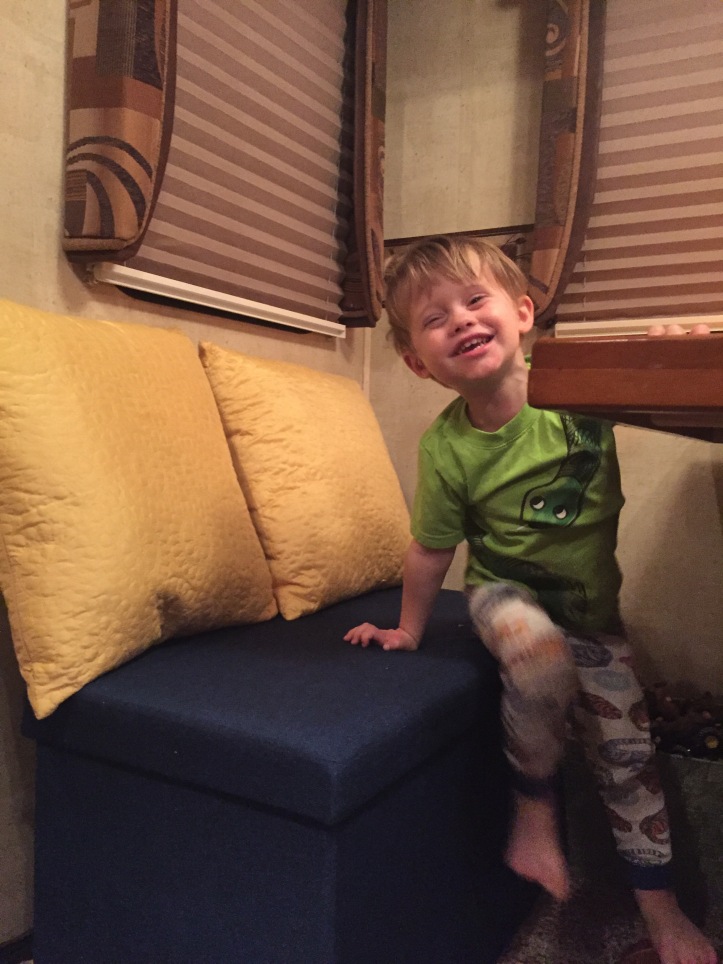 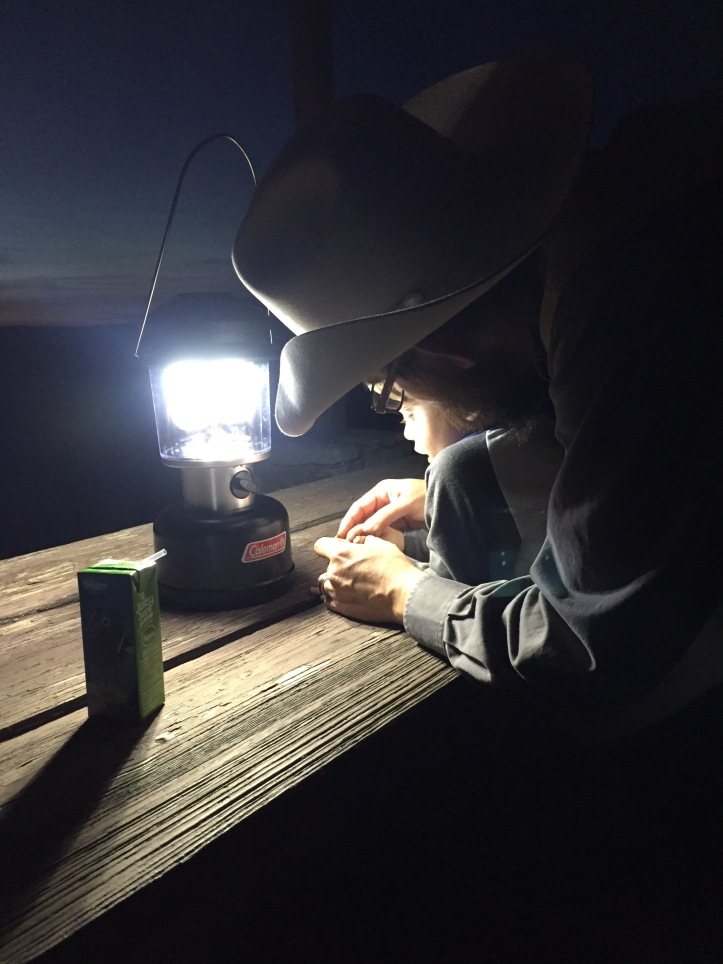 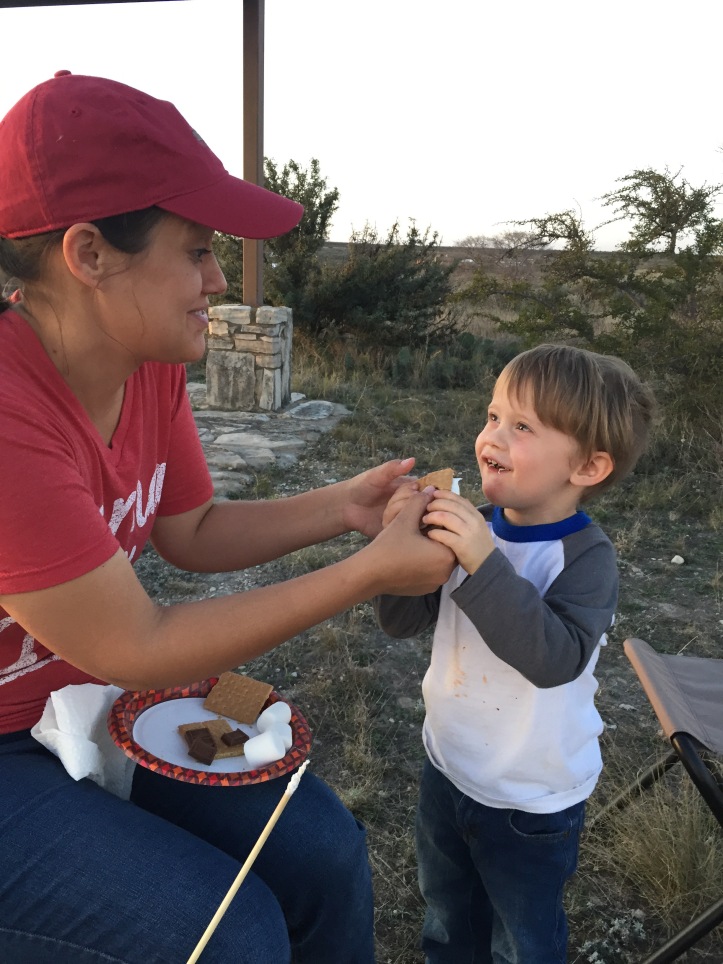 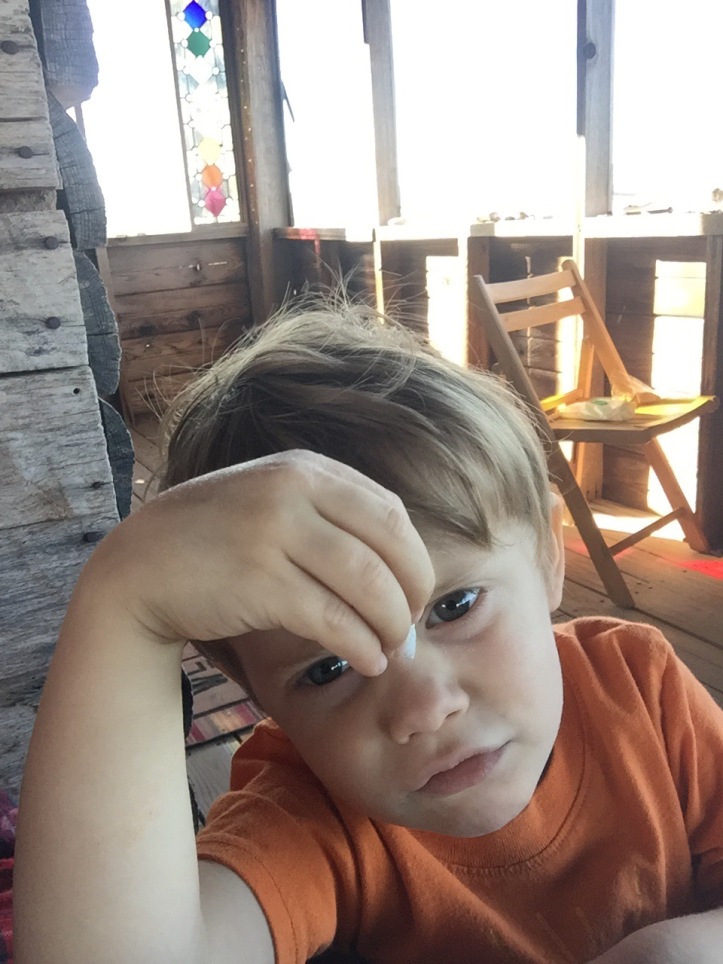 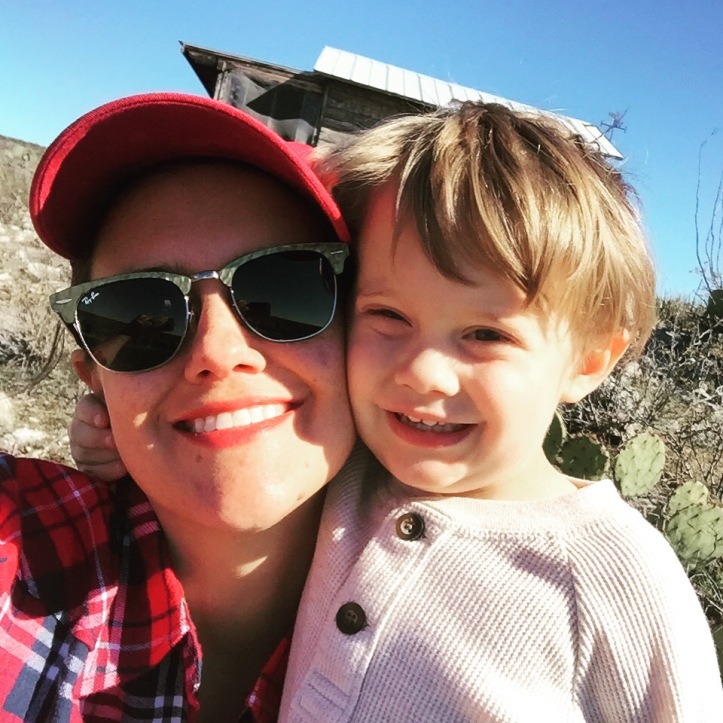 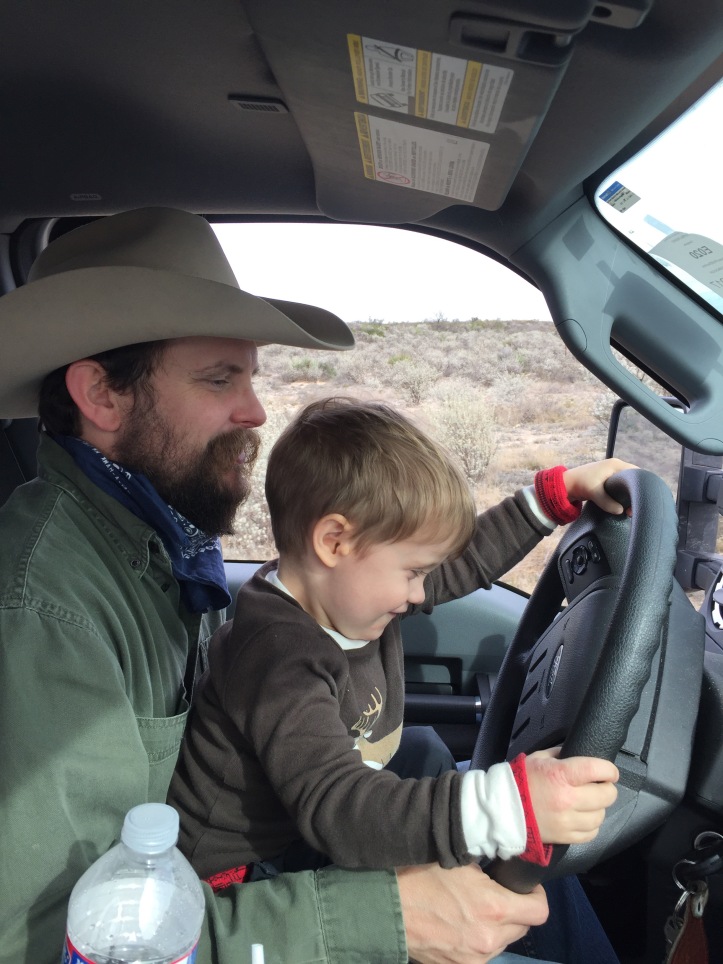 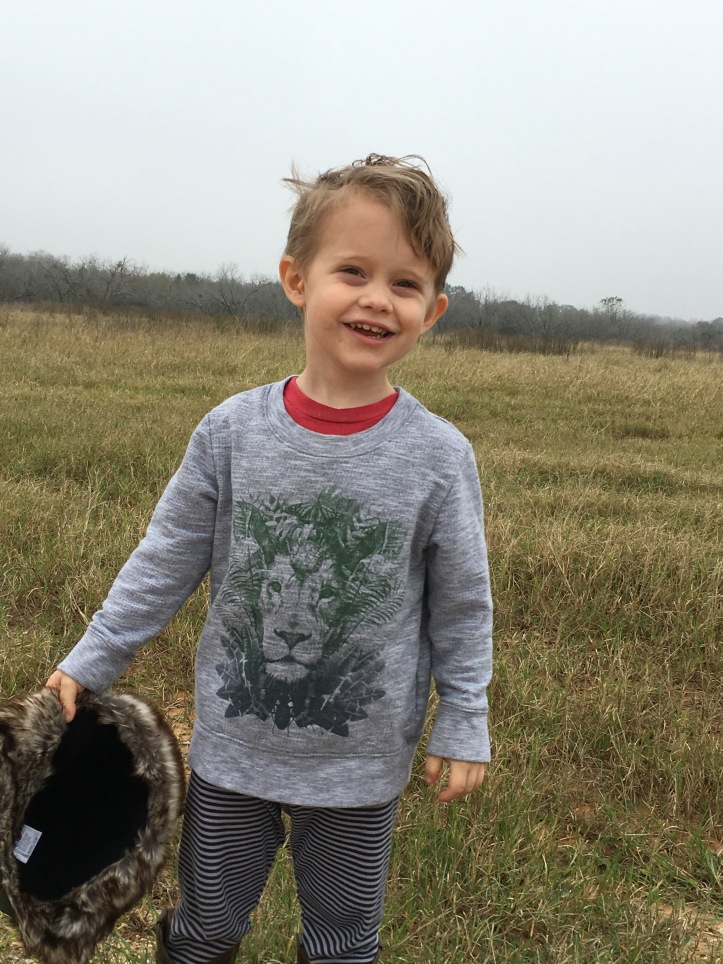